Home / Blog / How is Padel played?

How is Padel played? 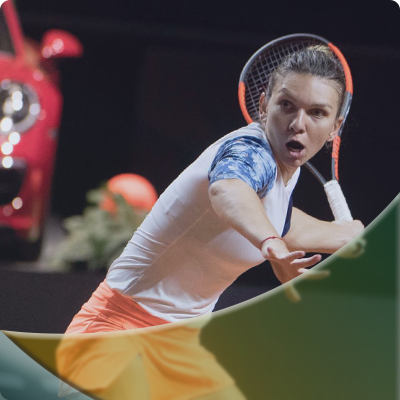 UAE is home to many people from all around the world who are here for the purposes of a business, study, or job. Most of these people like to indulge in recreational activities like swimming, yoga classes Dubai, playing outdoor games, going to bars and clubs, and visiting the beautiful beaches.

One interesting sport that is really getting popular amongst the people of UAE is Padel. In fact, it is considered the fastest growing sport in the world. If you aren’t aware of where and how it is played, let us tell you. It is another racquet sport and is derived from famous racquet sports like Squash, tennis, and Badminton.

How is it played?

Normally, Padel is played between two teams of doubles; four players in the court. It is usually played in a court which is half the size of a tennis court. Also, most of the rules in this exciting game are derived from tennis. The main point of attraction in this game is that you can hit the balls off the walls, much like you see in Squash. You can also take part in a Padel tournament in UAE, held regularly in different clubs near you.

With every set of the game, the serving player is changed in both the teams. For instance, you have teamed up with John and your opponents are Daniela and Sean. If you are serving in the first game, Sean from the opposing team will serve in the second, then it will be the turn of John (your partner). The fourth serve will be done by Daniela from the opposing team and the game will move forward in this sequence.

The serve in padel is a bit different from tennis. You serve underhand in padel, which is quite easy to do.

Scoring also resembles tennis greatly. Both teams are at 0 in the start and then move to 15, 30, 40 and game. In case a game is tied at 40 all, there are two scenarios that need to be explained. If you are serving and win the point, the score becomes Advantage-In or Ad-In. If you serve and the other team wins the point, then it will be Ad-Out.

In case, the score is Ad-In and you score another point, you win. On the other hand, if it is Ad-In and your rivals score the next point, it gets tied again. You will have to score two points from tied position to win the game.

When it comes to winning a set, you need to win by two games. Normally a set consists of six games and the match comprises 3 to 5 sets. Whichever team wins a majority of sets is the winner.