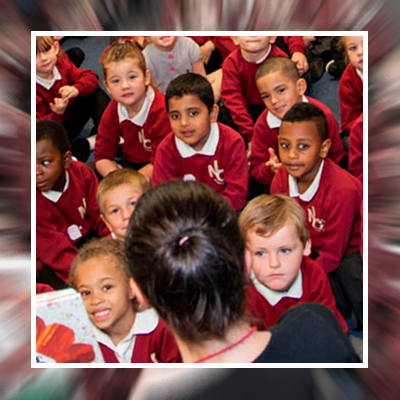 Britain’s education system is renowned across the world for its prestige and quality, and this is not confined to a particular stage in the education cycle, rather, British curricula or education systems are mirrored and followed often from nursery, all the way to college and university establishments.

Apart from centuries worth of evolving contribution to the field of education, British educators and experts have achieved a great deal in not only shaping syllabi and local systems across the world, but also played a role in administering these systems.

Many top-notch institutions across the world, and at all stages of the schooling system are run by British expats, with a great deal of success, as they come to be known as the gold standard in those cities.

Beyond primary and secondary schooling stages, the Cambridge International Examinations system for O and A levels is widely popular across the world, while British-accredited degree programs, such as the University of London International Program even offers bachelor degrees to students in their home states.

In the United Kingdom, there exist a number of centers that are allowed to provide preschool education, among which childcare establishments and playgroups are the most popular.

While nursery schooling is universal, parents can also choose to send their children to private schools or less formal childcare services.

In England, this stage is referred to as FS1. Although instruction is less structured that the same at daycare, the mandated documents for outcomes for instruction at these centers are fairly comprehensive. 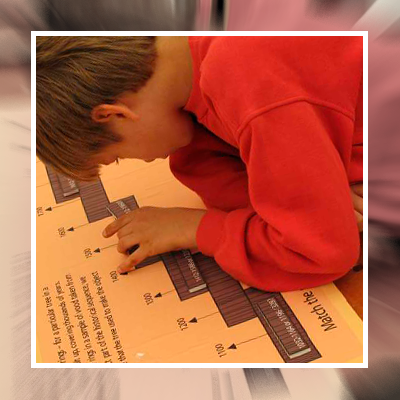 The curriculum for nurseries in England is based on the early years foundation stage, which state a list of goals commonly referred to as the early learning goals.

These learning aims and objectives cover a number of aspects related to social and literacy aspects, producing a comprehensive blend of key early learning themes.

Divided across prime and specific area themes, the former include physical education, communication and language, and emotional and personal development.

The specific area aspects on the other hand encompass literacy, math, knowledge of the world, and art and design.

Since the British curriculum is highly sought-after in the UAE, parents would have to spend little time deciding on a nursery school in Jumeirah Dubai - Kids Spot Nursery that offers it, and seems to be the best for their child.