A new approach to different language 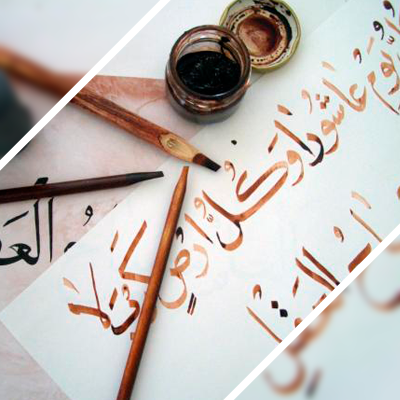 The national language of Dubai is Arabic so it is understandable for people living in Dubai to learn the language. It helps communicate with the officials and natives. You can now learn Arabic online in Dubai. Although because of the sudden cultural shifts, there are other languages that are spoken but Arabic being the most common. About 75% of people do not speak Arabic and you can rely on the English language but Arabic is the official language and one has to learn it because of the government affairs are written in Arabic.

Arabic is spoken and used in all the papers as an official language of 26 states and not just that, on ranking it is the sixth most spoken language in the world being the 6th official language of united nations. Arabic is originated by the people that are called as Arabs. Arabic if taken collectively without any types and classification is spoken by 422 million people. The most common type of Arabic that is spoken is Egyptian Arabic that is spoken by 89 million people. About 1.6 million Muslims speak Arabic. It is written in Quranic Arabic.

Arabic being an ancient language has lent many other languages words that are still used by them. It lent words to: 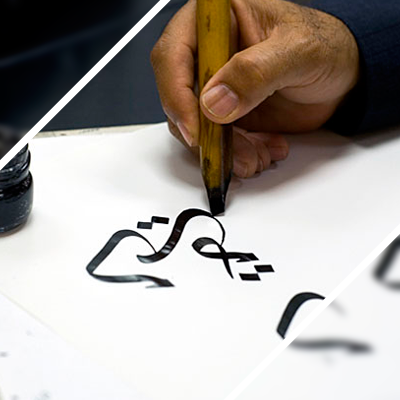 Also in the Middle Ages, many of the scientists who invented things in Math and Science were Arabs so they wrote books in Arabic and that is how the European language has some words that are of Arabic origin. Arabic is the origin of many others languages also because it is one among the ancient languages. It is used in many Muslim countries because of the Quran. Muslims consider Arabic holy because it is the language of Quran and a large amount of Muslims want to learn the language to understand the Quran.

There were many attempts at giving Arabic a Latin script. The first attempt was made by a French journalist in Lebanon in 1922 but this attempt was ruled out as it was thought to be a Zionist attack on Muslims.

Another attempt was made in 1944 in Egypt. They called it as the ‘Egyptianization of Arabic language’. The idea was agreed upon but the people of Egypt held a special place for Arabic in their hearts and did not agree with the idea and strongly ruled it out.

Arabic is the official language of more than one country so it is helpful for one to learn Arabic as it will help on to communicate better with countries that have Arabic as an official language. If you have business clients that are Arabs or belong to a country where Arabic is spoken, you learning of Arabic will help you.

Many people learn languages just for the fun of it so if you want to learn a language why not learn Arabic that will be helpful to you in your future while travelling to countries like Saudi Arab, Dubai and the likes.